Developing world is now a source of more FDI 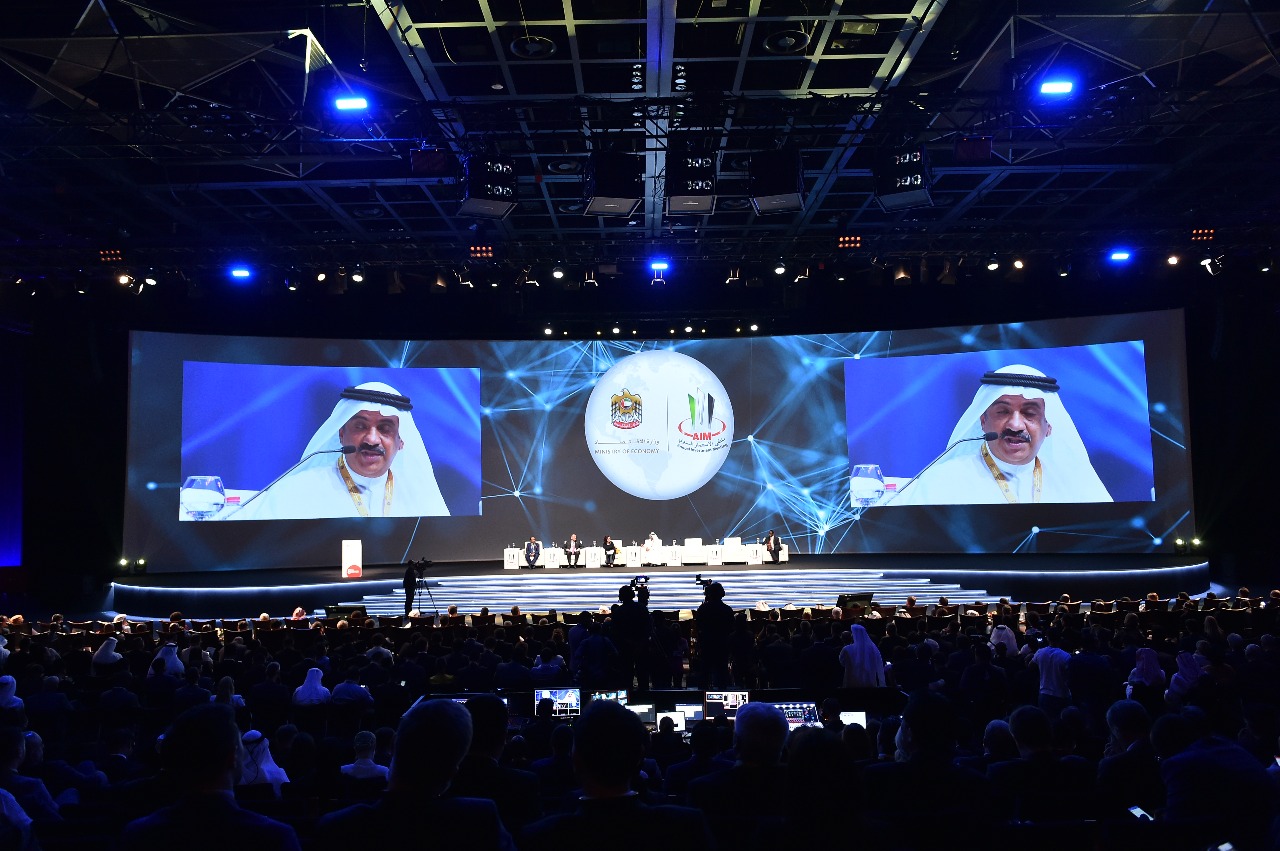 Developing world is now a source of more FDI
Foreign direct investment (FDI) from developing countries has increased 20-fold in the last 20 years, accounting for nearly 20 per cent of the global FDI ?ows by 2015, according to the Global Investment Competitive Report published by the World Bank.
For many developing countries, FDI has become the largest source of external finance, surpassing official development assistance, remittances or portfolio investment ?ows. In 2016, more than 40 per cent of the nearly $1.75 trillion of global FDI flows was directed to developing countries, providing much-needed private capital, the report said.
While larger developing countries, especially the Brics, are driving this phenomenon, about 90 per cent of developing countries of all sizes and income levels are now undertaking outward foreign direct investment.
"Yet the financing required to achieve the Sustainable Development Goals [SDGs] remains prohibitively large and largely unmet by current FDI in?ows - especially in fragile and conflict-affected situations. To maximise the development impact of FDI and thus help meet the SDGs, private investment will have to expand into areas where it has not yet ventured, notwithstanding the associated risks," the report said.
Peter Kusek, senior economist, Macroeconomics, Trade and Investment, World Bank Group and a co-author of the report, said: "Governments must de-risk the investment climate by ensuring a business-friendly environment firmly backed by legal protection from political risk and by creating an effective predictable environment where foreign investors could feel safe.
"China's outward FDI stock jumped from 12 per cent 20 years ago to a third of the global outward FDI stock in recent years. Multi-national companies in developing countries are more willing to target higher risks compared to their counterparts in the developing world."
E.H. Jamal Al Jarwan, Secretary-General of the UAE International Investors Council, said political stability and regulatory environment are very crucial for all investors.
"I have been on the board of several companies in Africa and other markets where we invested and for us, political stability, government's vision, growth potential in that market as well as regulatory environment are very crucial in making investment decisions," he said.
Share this article
« Back