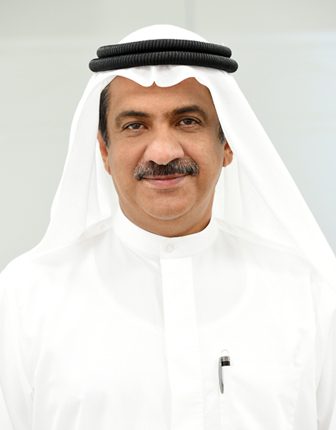 5 investment destinations for UAE investors, led by Egypt
E.H. Jamal Saif Al Jarwan, secretary general of the UAE International Investors Council, said that the council has identified five investment destinations, foremost of which is Egypt, for UAE investors in the coming period, according to Egyptian Industrial Development Authority (IDA) Head Ahmed Abdel Razek.
Al Jarwan added that Egypt is the UAE’s investment destination for the current year, Abdel Razek said, as it is one of the best investment environments in the world, which will contribute to the flow of UAE investments to Egypt during the next phase.
Al Jarwan made the remarks during the Annual Investment Meeting (AIM) Conference, which was attended by a delegation from the Ministry of Trade and Industry, represented by the IDA, from 9-11 April.
“Al Jarwan stressed that Egypt is currently witnessing great investment momentum, especially in light of the efforts exerted by the Egyptian government to stimulate foreign investors, creating an attractive investment environment and developing real solutions to the problems that may face investors,” Abdel Razek pointed out.
For his part, commercial counsellor and head of the Egyptian Commercial Service Office in Dubai, Younan Edward, said that the decision of the UAE International Investors Council to put Egypt at the forefront of the investment destinations before UAE investments comes as a result of the successful discussions held by Minister of Trade and Industry Tarek Kabil during his visit to Egypt to participate in the activities of the Egyptian-UAE joint trade committee, held in Cairo in  March, during which it was agreed to strengthen economic and trade relations between both countries.
Share this article
« Back