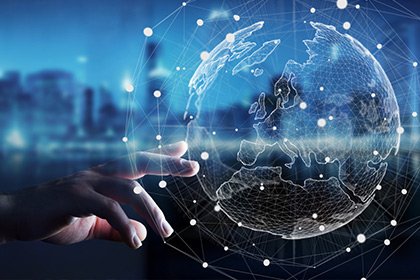 It is high time for the Council to actually attend to its duties represented in exploring the international investment opportunities that come within the interests of Council members.

By the end of the first quarter of 2015, and within the visit of the Ministry of Economy delegation to the Republic of Tatarstan, the Council has got a clear presence in

the preparation of the first report on the sectors of investment opportunities in the Republic where the political leadership was interested in the development experience of the UAE, which has become a global example of the economic development model.

Unlike the second quarter of 2015, the clear methodology applied by the Council was reflected in the visit of the Ministry of Economy delegation to the Republic of Georgia, where a large number of bodies, institutions and companies participated in the delegation of the United Arab Emirates, and the Secretary General of the Council ensured representing the members of the Council in such a visit where he presented a full and comprehensive report on the investment opportunities in the Republic of Georgia. Not far from that visit, the UAE International Investors Council has participated within the State’s delegation, which included a number of representatives of the chambers of commerce and industry and UAE investors in an official visit to sister countries.

In the middle of the fourth quarter of 2015, the Council was among the invitees by the Ministry of Foreign Affairs to attend the Cuban UAE Investment Forum.

By the beginning of the year 2016, the Council has started playing its role in supporting the economic development in UAE through its sponsorship of the Annual Investment Meeting in its sixth edition, which is considered to be the most important investment event in the region.

The Council participated in the round table meeting, presided over by H.E Minister of Economy, Chairman of the Council, with His Excellency Prime Minister of Georgia and the high-level accompanying delegation.

The Secretary General of the Council has also received a number of ministers and senior officials concerned with investment from all over the world.