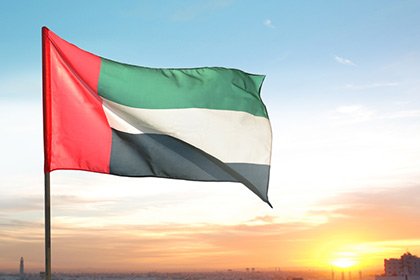 The year 2015 was the real breakthrough for UAE International Investors Council in light of the current global developments and the UAE’s strategic plans, and in line with the State’s policy to promote economic diversification, a group of UAE international investors proposed the establishment of a council bringing them together and coordinating action amongst them. Once established, members of such Council would have the opportunity to support investment decision-making as well as economic and political decision-makers at both economic and political levels in the country; by providing them with clear indicators and parameters of the ongoing developments in all areas of the UAE investments worldwide. The UAE Cabinet approved the establishment of the Council with membership of a number of Key Ministries, and private companies, to turn the proposal into reality with several objectives.

By the end of 2014, Mr. Jamal Saif Al-Jarwan was assigned Secretary General of the Council, who, in turn, has hastened the pace to take over the management of the Council affairs, set out a clear approach for the periodic meetings of the Council and its committees and developed strategic plans and put them into effect.

By the beginning of 2015, the pace of work was accelerated to define an identity for the Council and to pursue its launch in one of the most important investment forums in the region, where the fifth conference of the Annual Investment Meeting has witnessed the launch of the logo and identity of the UAE International Investors Council. In addition, the members of the Council were honored to shake hands with His Highness Sheikh Mohammed bin Rashid Al Maktoum, UAE Vice President, Prime Minister and Ruler of Dubai. Thus, the hard work has started. The complete identity of the Council was achieved before the end of the year when the website was launched.