Establishing a Network of Investment Relations 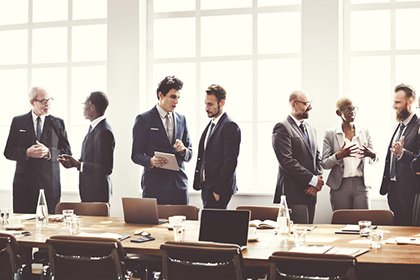 Believing in the objective for which the Council has been formed, no effort had been spared to build bridges of communication with the competent government agencies and major UAE investment companies and to continuously seek their assistance to introduce the Council and the roles assigned to it in supporting the national economy of the United Arab Emirates. It did not take much until those companies have positively responded to the Council’s appeal.

The endeavors were very successful with the accession of new members to the Council. The Council now comprises under its roof sizeable investment strength in the global market.

Attracting four of the major investing national companies in 2015, formed an ambition to transform the Council into a major platform that undertakes the continuous communication with UAE investors andthe major national companies to invite them to join membership of the Council to enable it becomethe economic and investment platform that contributes to strengthening the national economy to becomeglobal and diversified economy led by national competencies and characterized by knowledge.