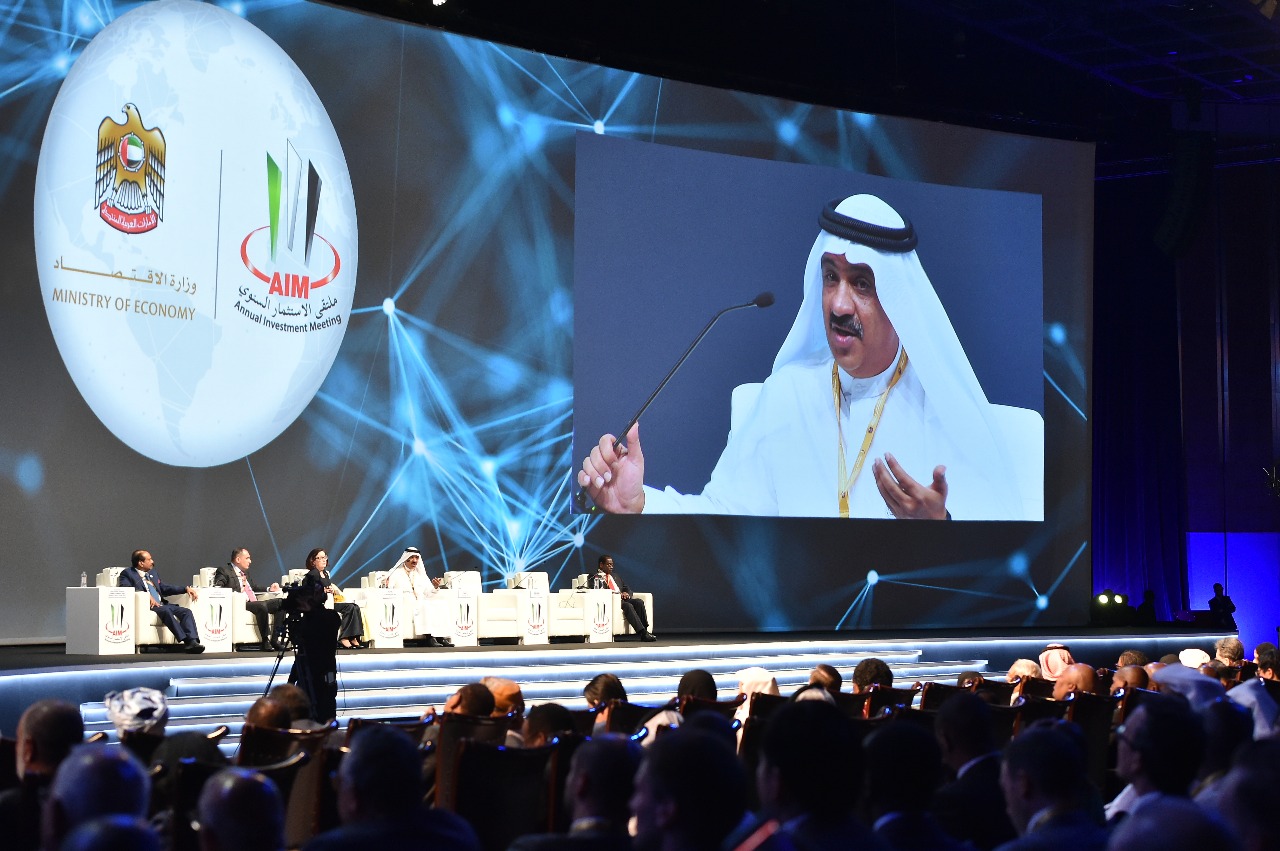 Africa urged to transform to attract more FDI
FDI flows to Africa fell by 3% to $59b in 2016, down from $61b in 2015
Dubai: Africa needs to transform itself to attract Foreign Direct Investment, one speaker at the Annual Investment Meeting, being held in Dubai, said.
FDI flows to Africa fell 3 per cent to $59 billion (Dh216.7 billion) in 2016, down from $61 billion in 2015, according to United Nations’ figures.
“We need to encourage Africa to comeback, but you need to transform,” Jamal Al Jarwan, secretary-general of the UAE International Investors Council, told delegates at the AIM conference.
“You have to transform governments, transport, infrastructure, roads, education [and] health care. Transformation needs to be 360 degrees.”
Commenting on investing in developing countries, Yousuf Ali M.A., chairman of Lulu Group, said the group faced difficulties in investing in countries that include India, Malaysia, Indonesia and Egypt among others.
In India, the government allowed non-resident Indians in select sectors such as retail, defence and other sectors deemed of national importance.
As a result, the group plans to open five more shopping malls in India within three years, with an investment in excess of Dh5 billion in the retail sector. The investment push includes the opening of malls, hypermarkets, food processing units among others.
Lulu is planning to invest Dh1.7 billion in a shopping mall, a hotel and a convention centre in the southern Indian city of Vishakapatnam. It also plans to sink Dh1.15 billion in a shopping mall in Lucknow, in addition to setting up a food processing unit in Hyderabad.
Ali said the Lulu Group had also faced difficulties elsewhere.
“We had problems in Malaysia when we first started. We had problems in Indonesia. We had big problems in Egypt due to government regulations on food products,” Ali said.
“Difficulties were there. Difficulties will be there, but governments are changing. They are updating from time to time,” Ali added.
Share this article
« Back