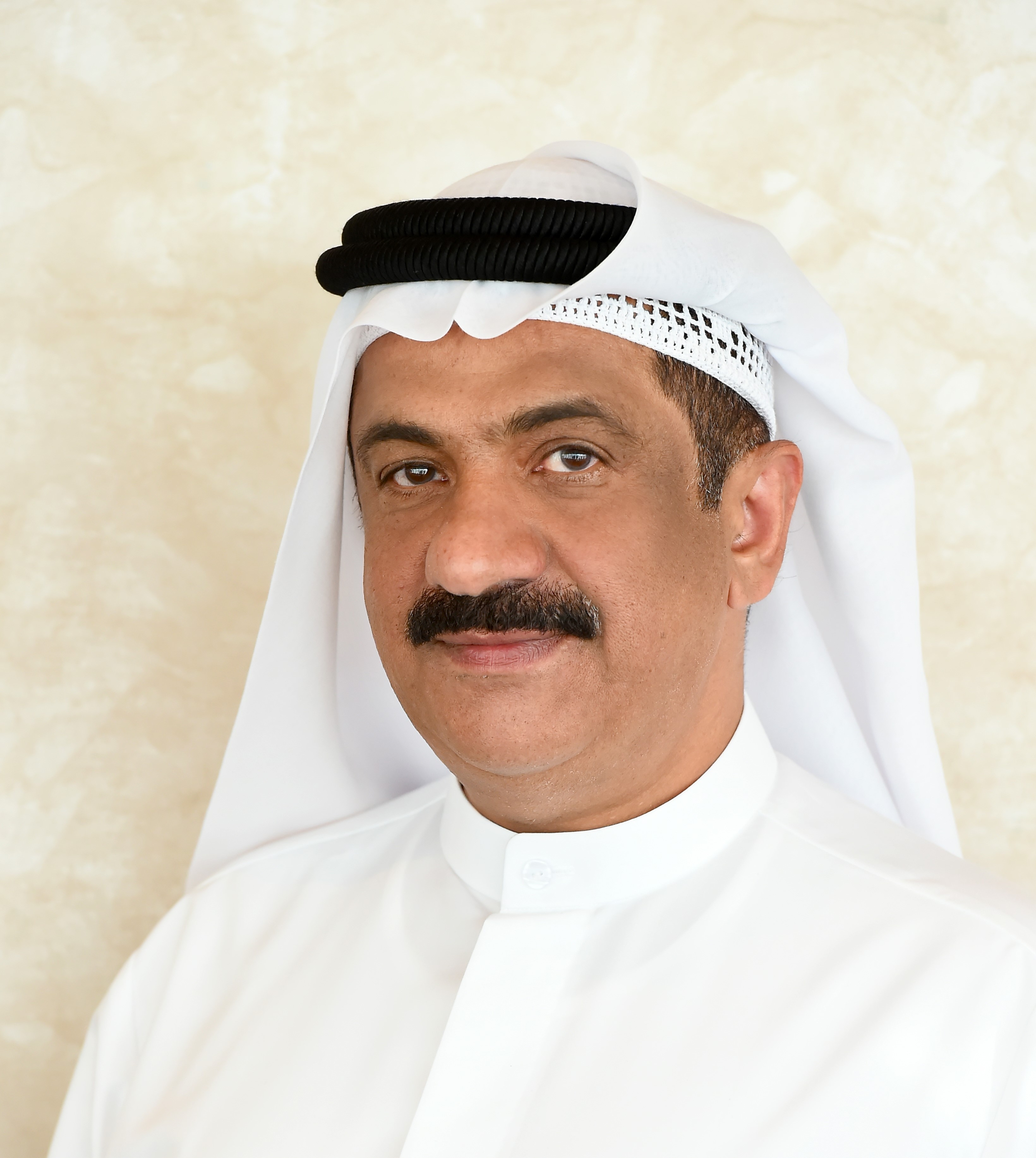 ABU DHABI, 23rd September, 2018  -- H.E. Jamal Saif Al Jarwan, Secretary-General of the UAE International Investors Council, described the ties between the UAE and Saudi Arabia as strong on all levels due to the support of President His Highness Sheikh Khalifa bin Zayed Al Nahyan and King Salman bin Abdulaziz Al Saud, Custodian of the Two Holy Mosques and King of Saudi Arabia.

In his statement marking the 88th Saudi National Day, Al Jarwan said that the mutual visions of the UAE and Saudi Arabia on various topics are based on their strong relationship, which is a leading model to be followed on an Arab level. He added that their ties were strengthened after the establishment of the Joint Coordination Council, which will play a key role in creating an overall partnership between the two countries.

He added that the UAE International Investors Council is analysing the "Al Azm Strategy," which led to the organisation of the latest Jeddah meeting, and is a realisation of the vision of the wise leadership to promote future cooperation between the two countries.

Al Jarwan presented to the UAE International Investors Council, which includes a dozen major companies and institutions with an interest in cross-border investment, the methodology of the Executive Committee of the Joint Coordination Council, which aims to achieve economic, development and military integration.

He stressed that the UAE International Investors Council protects investors and provides knowledge that will help them promote their businesses abroad, while appreciating the mutual efforts of the UAE and Saudi Arabia through 175 initiatives presented by the Executive Committee, in a bid to promote and strengthen their bilateral ties.

Al Jarwan noted that the UAE International Investors Council and its Saudi counterparts are key to implementing the Al Azm Strategy, in light of the aspirations of the two countries.