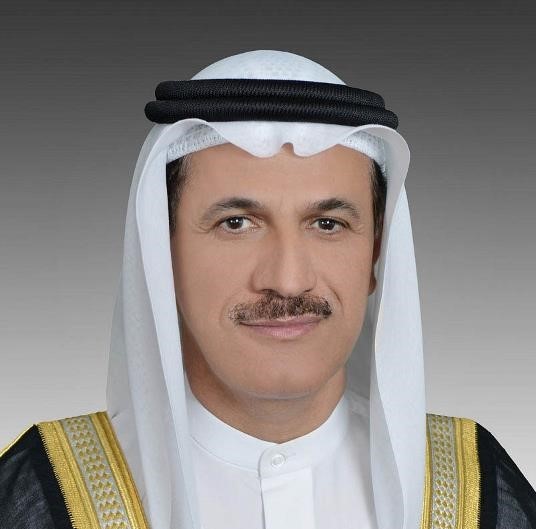 Sultan bin Saeed Al Mansouri, Minister of Economy, said on Tuesday that relationships between the UAE and Tunisia are growing considerably across areas of economic activities. The minister also stressed the important role played by the private sector in boosting trade and investment ties between the two countries.

The non-oil trade between the UAE and Tunisia increased to more than US$1.5 billion in 2016 with 7% per cent increase, compared to 2015, which indicates the increasing bilateral economic ties, Al Mansouri said.

In a meeting with Salma Elloumi Rekik, Minister of Tourism and Handicrafts in Tunisia, Al Mansouri added, " the two countries enjoy great economic potentials and strategic geographical locations that pave the way for more economic cooperation between them, particularly in the tourism, trade and civil aviation sectors," he added.

The minister called for the convention of a joint business forum to explore the investment opportunities and fostering direct ties between investors and entrepreneurs on both sides stressing the role of the UAE International Investors Council, UAEIIC, in this regards.

Rekik lauded the strong relationship between the two countries stressing that Tunisia is very keen on boosting the economic ties, with focus on tourism, increasing trade exchange and joint investment projects.

She also highlighted the main economic developments taking place recently in Tunisia, pointing out that the authorities are currently focusing on improving the educational and industrial sectors.

She voiced her support for convening a joint UAE and Tunisia business forum to work as a catalyst for strengthening bilateral trade and investment ties.