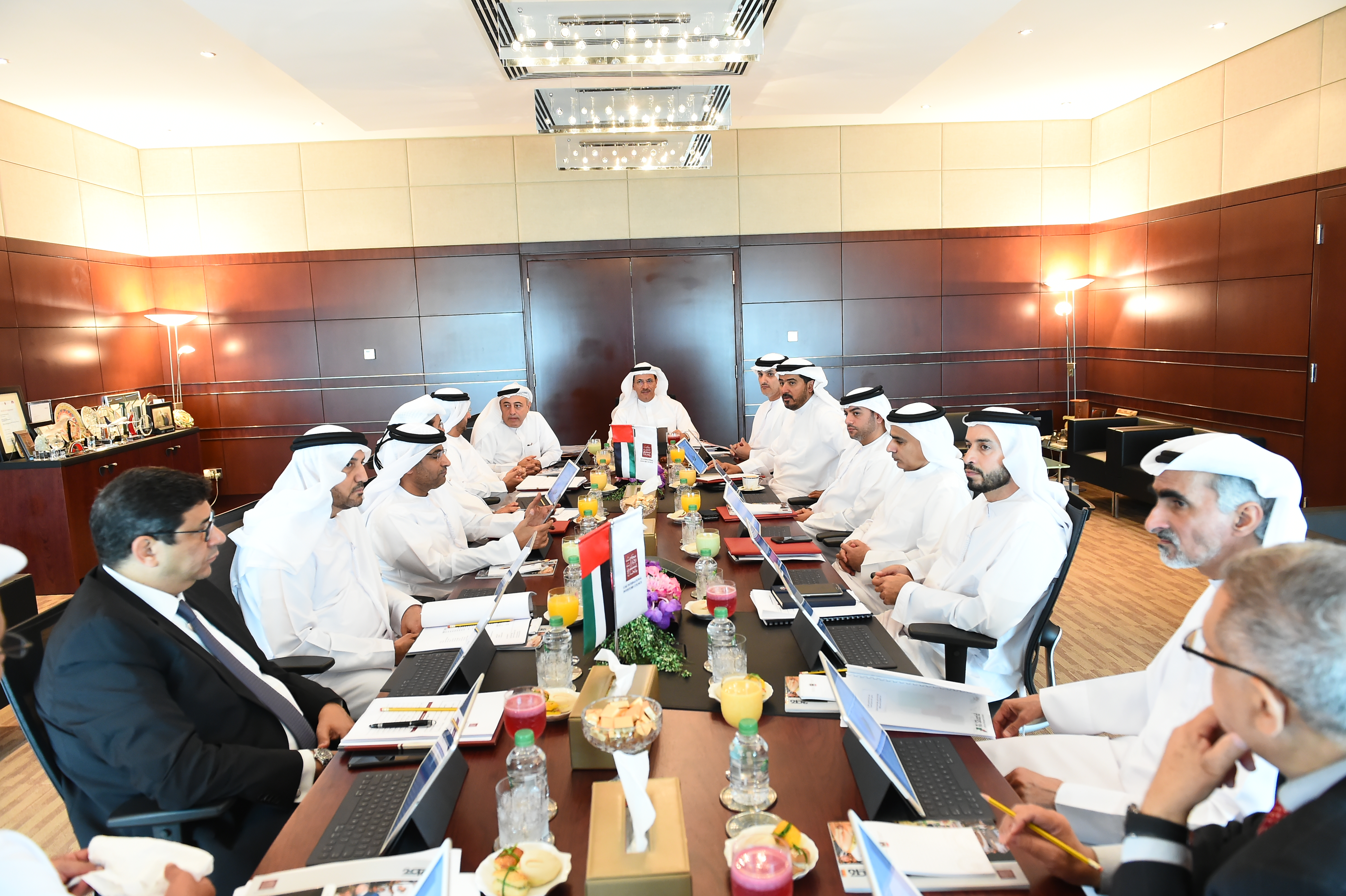 The UAE International Investors Council recently held its third general assembly and a meeting of its board of directors to discuss a range of issues and future plans.

H.E Eng. Sultan bin Saeed Al Mansouri, Minister of Economy and the chairman of the board of directors of the Council, who chaired the two meetings, highlighted the vital role of the council in supporting Emirati companies investing in other countries.

The UAE International Investors Council serves as a link between the council members and UAE government agencies to support the national economy, he further noted.

During the meeting, the council's 2017 budget was approved and several appointments were made.

Mohammed Sharaf, Assistant Minister of Foreign Affairs and International Cooperation for Economic Affairs, and Abdullah Thani Al Falasi, Chairman of the Board of Directors of Thani Investments, were appointed vice chairmen of the council.

Abdullah Ahmed Al Saleh, Undersecretary for Foreign Trade and Industry at the Ministry of Economy, was appointed chairman of the executive committee of the Council, while Abdulrahman Ghanem Al Mutaiwee, Director of the office of the Ministry of Foreign Affairs and International Cooperation in Dubai, was appointed chairman of the committee on the working team.